Considering I fell quite accidentally into jazz . . . the highest point of my career so far was when I was asked on stage to duet with the late-great MARK MURPHY and along with my mentor and friend IAN SHAW, during one of Mark's London runs. I don't think it will ever get much better than that!

Like many, I wanted to perform from an early age, but having parents who steered me in the direction of what they deemed a 'proper job', I became a graphic designer and have been for over 25 years on and off.

But in my spare time, I studied piano, music, exercise/fitness instruction, gained a degree in nutrition (qualifying as a practitioner), learnt to dance & tap . . . and to sing (of which I'm still learning). This led to professional cabaret work abroad.

On returning to London, I was spotted singing jazz standards (not very well) in a club by the then manager of Ian Shaw. Ian took me under his wing, gave me lot's of direction & material to listen to, and then kindly produced my first 2 CD's.

This opened up the world of jazz to me, and particularly my new-found love for vocal solo improvisation - admiring those that do it so effortlessly.

So apart from Ian, our current UK jazzers and all the usual mainstream jazz singers, my influences have been Mark Murphy, Kurt Elling, Jon Hendricks, Betty Carter, Carmen McRae, amongst many others, and of course the instrumentalist 'greats' – the ones we jazz singers take our cue from, and hope to replicate in our own way. 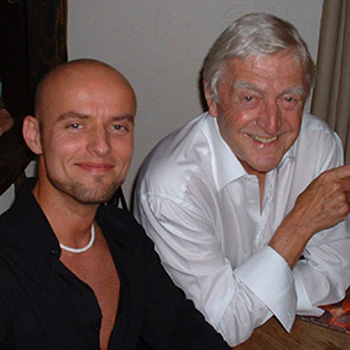 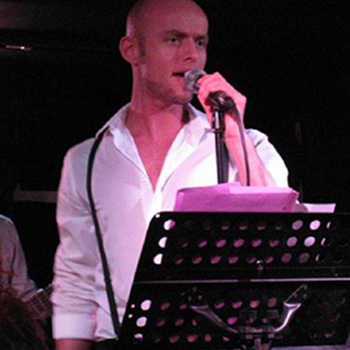 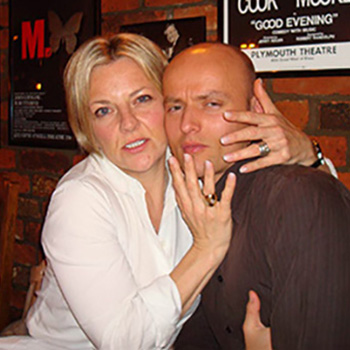 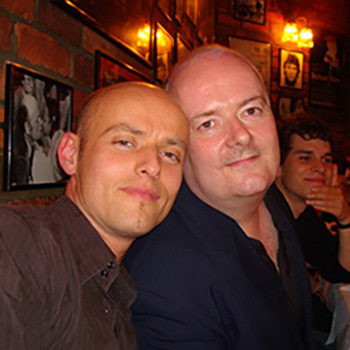 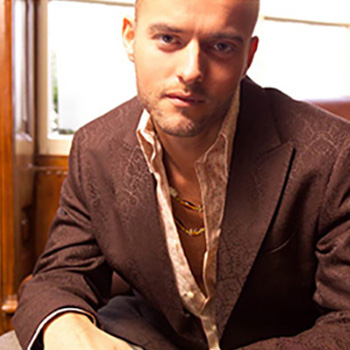 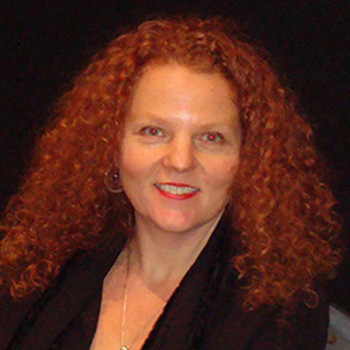 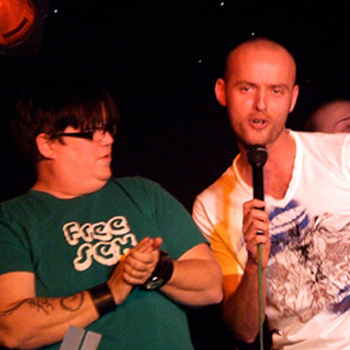 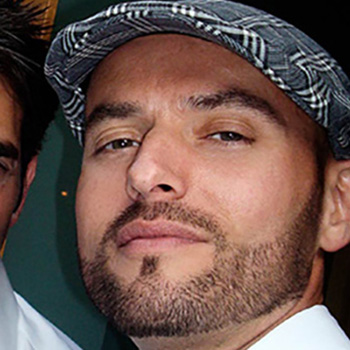 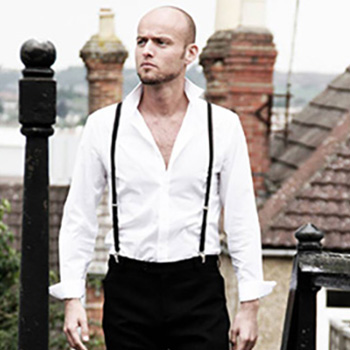 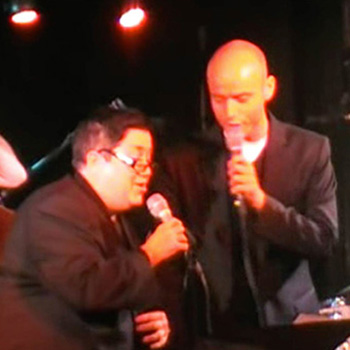 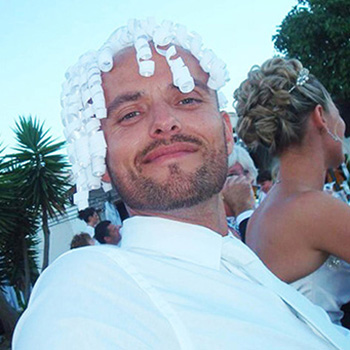 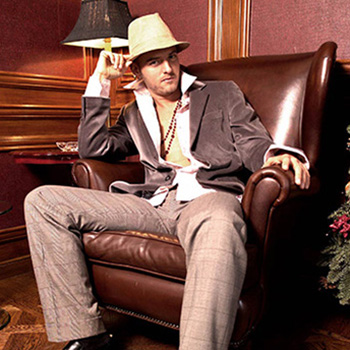 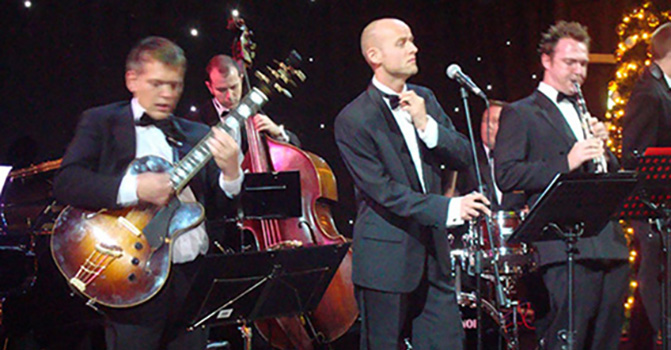 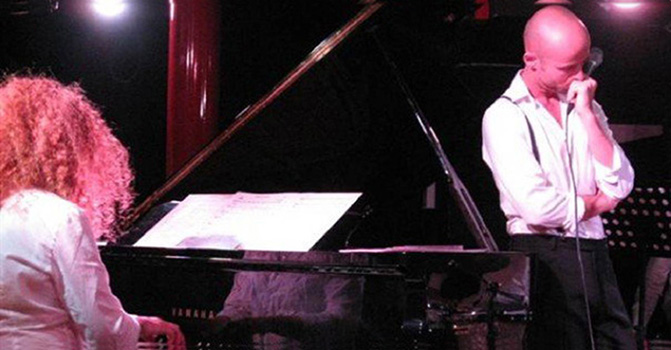 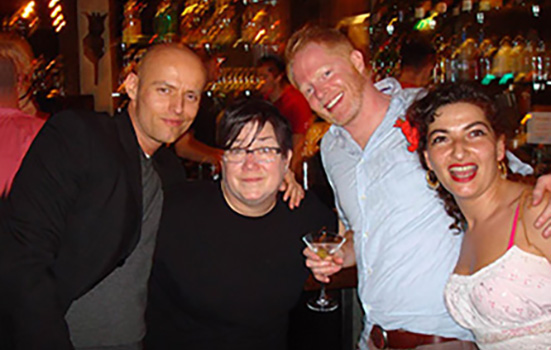